House of Leaves - Albania
GO UP 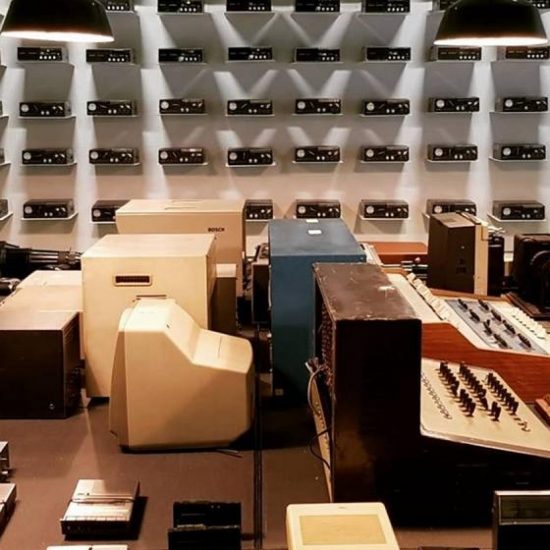 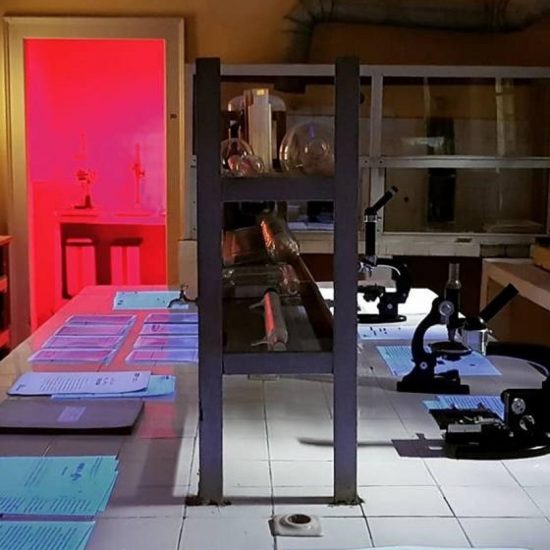 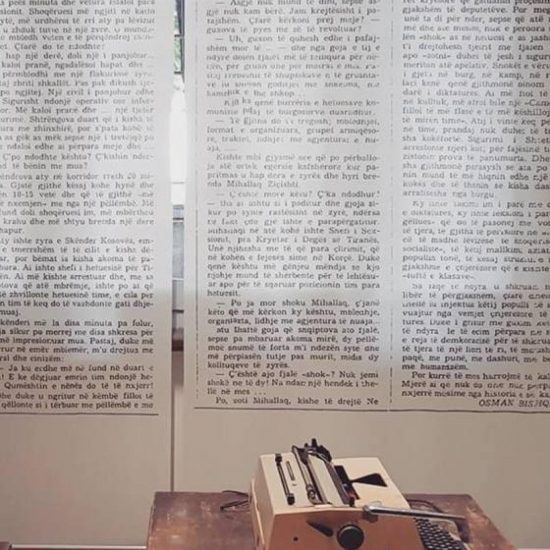 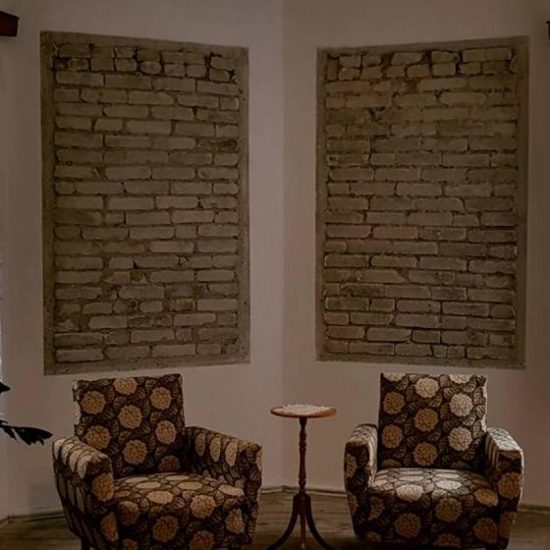 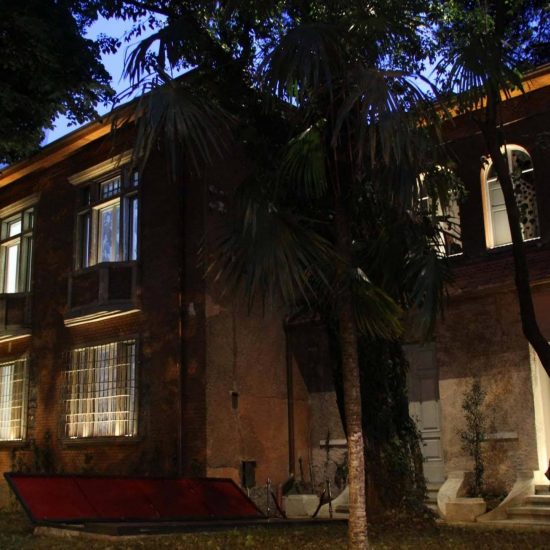 New Museum dedicated to the famous "Sigurimi" the Albanian Secret Surveillance Service of the Communism era that was famous for spying everywhere and every person in the Dictatorship time. Built in 1931 and used initially as a clinic, the House of Leaves became during the Communist period a security office used both as a listening post and a place of torture. Today the building is turned into the Museum of Secret Surveillance and aims to portray the omnipresence of the Albanian totalitarian control. Website: http://muzeugjethi.gov.al/